Coming up on it’s 20th annual festival, the Spokane International Film Festival (SpIFF for short) has been sharing with Spokane film selections from around the globe, which otherwise may not have been seen on the big screen in this city.

With a growing inclusion of films from around the pacific northwest that has grown into programs of just northwest films, SpIFF has sponsored the 50 hour Slam form the start, helping get the word out about the event to our city, and including winning films from the Slam in the festivals screenings.

Learn more about SpIFF and how you could get involved with their great organizations at https://spokanefilmfestival.org/. 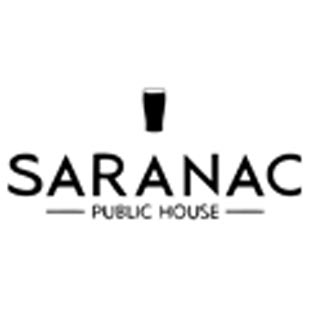 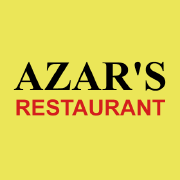 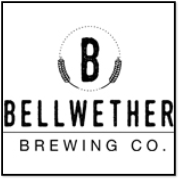 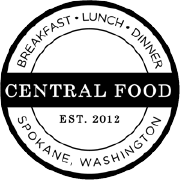 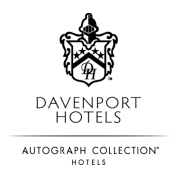 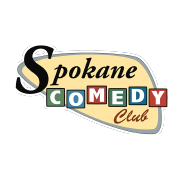 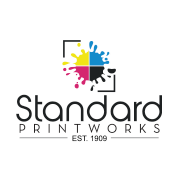 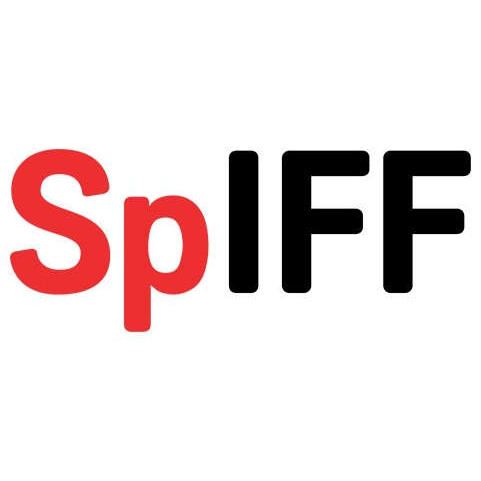 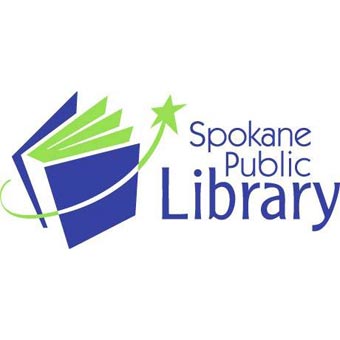 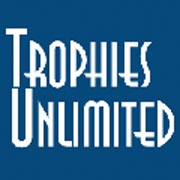